BeReal: here is the social anti-Instagram and TikTok 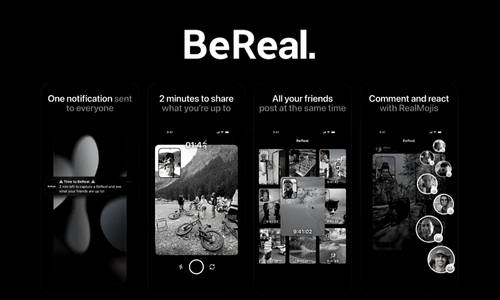 “Less is more” applied to the social dimension. What if today’s audiences get tired of being inundated with hundreds of photos and videos of idyllic places, poses by professional models and retouching worthy of the best Hollywood film studios? This question was answered by BeReal, the social network created to oppose the most famous trends […]

Virtual Reality and Augmented Reality: what they are and what is the difference

Virtual Reality and Augmented Reality are often used to mean the same thing, but – spoilers – they are not at all. VIRTUAL REALITY Virtual Reality (Virtual Reality or VR) was born in the United States around the end of the 1960s. The idea behind it was and is that of being able to recreate, […] 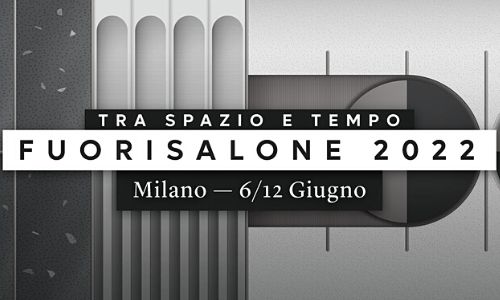 After a suffering 2021, Milan has finally seen an effervescent influx of people on the streets of Design Week, with a large number of audiences who have browsed through the city districts for the 2022 edition of the Fuori Salone. This time there was also the Periodico Studio team, fresh from the new re-branding and […]

Communication in the Automotive sector 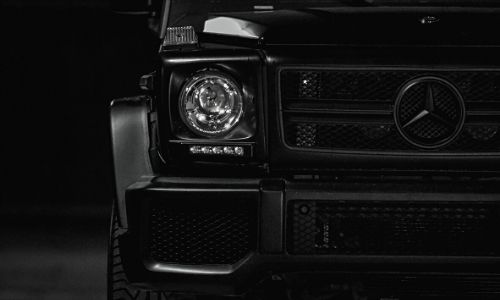 There are many realities where communication plays a decisive role, both in terms of design and expression in language. One of the most competitive is certainly the automotive sector, where the style of the cars and their commercial presentation require substantial investments to create an advantage over competitors. The brand experience of each brand must […]

Zara launches the first collection made for the metaverse 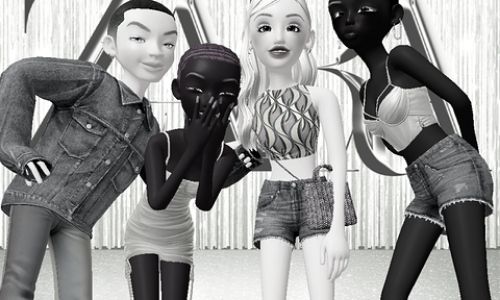 Zara consolidates its presence in the Metaverse by developing for the S / S 22 season, a limited edition capsule collection for sale in its physical stores. Already last season the brand had created through the Zepeto app, a collection in collaboration with Ader Error, a collective based in Seoul. A project that has led […]

The most famous rebrandings of luxury brands: from Gucci to Tiffany 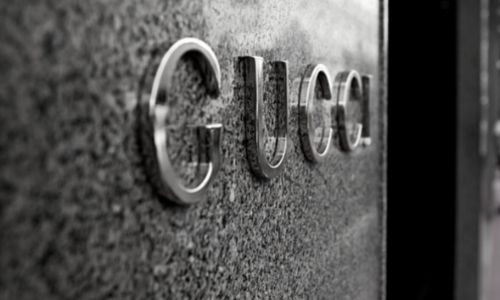 There are brands and brands. Some very young people born from the 2000s onwards who have brought with them innovations, digital and completely new values ​​to which brand activism belongs; then there are the historical ones, those of the heritage, born even before the fall of the Berlin wall and which have a fundamental link […]

The importance of Brand Identity for Luxury Boats 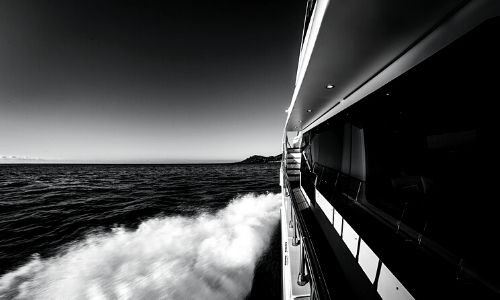 We know well how the Brand Identity (the identity that distinguishes a brand) is an essential element for any company, whether small or large, representing its first business card. This is even more true in the case of luxury goods. Since these are products intended for small groups of buyers, every detail must be studied […] 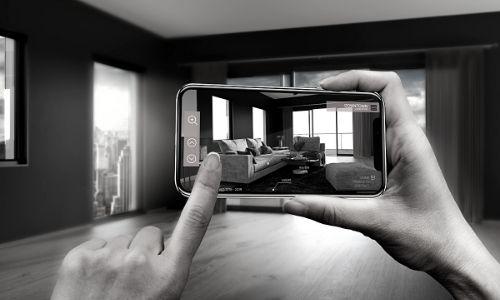 The world of Communication and Marketing is in full technological evolution and Augmented Reality is one of the latest frontiers that are revolutionizing the sector. Many industries such as retail, gaming and entertainment have already successfully implemented this type of technology, we see below 5 interesting introductions of AR technology in the marketing sector. More […]

Luxury Marketing: what is it and what strategies are applied 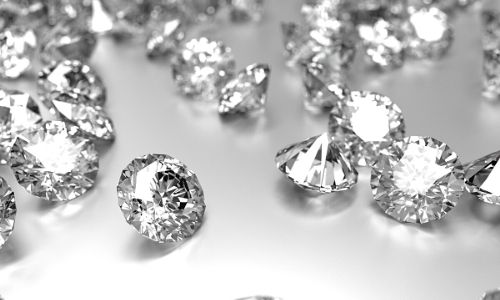 Luxury marketing is that branch of marketing that has as its object the so-called luxury goods and as protagonists, at least traditionally, luxury brands and companies that target top-spenders.   WHY DO LUXURY GOODS MARKETING? More realistically today, people who practice luxury marketing strategies are very different from each other and who above all differ, […]

The role of the hologram for a 3D communication experience 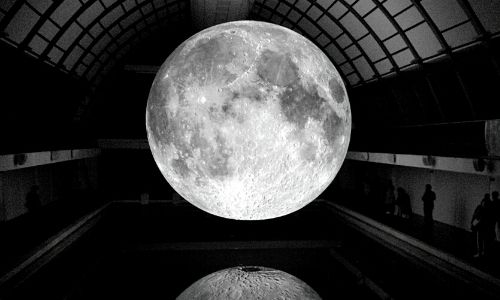 Driven by the pandemic to rethink the rules of work, companies see holograms as an innovative method of digital communication with employees and customers, useful for minimizing travel and especially transport costs. Holography was invented by the Hungarian-British physicist Dennis Gabor in 1951, for which he won the Nobel Prize two decades later. The technology […]